Thanks for joining me!

some stevonnie icons! hope you enjoy!

Im scared but at the same time im excited 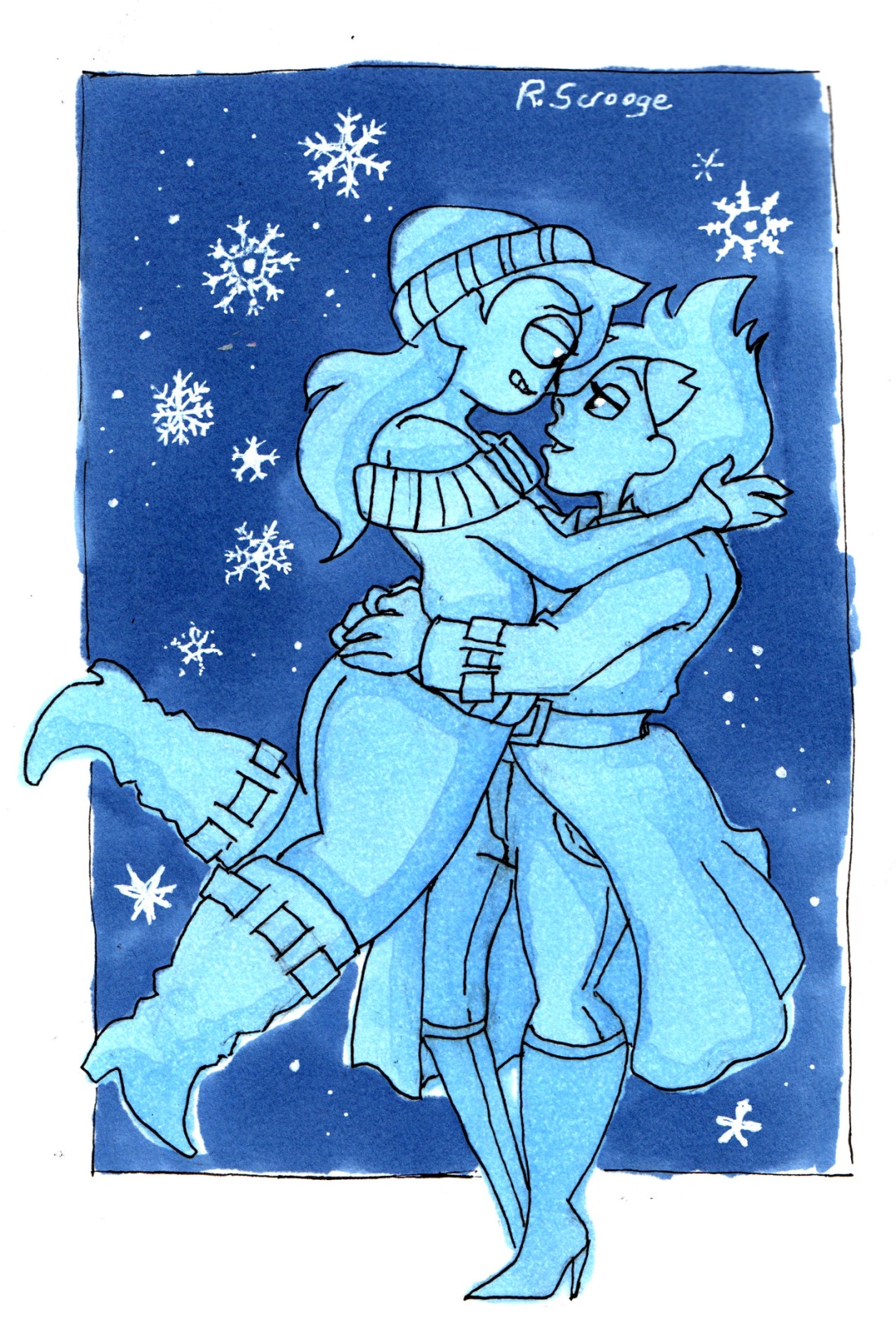 Garnet punches some very punchable faces and does not suffer any more gross dehumanisation. Pearl never has to “play the role” and be treated like an object ever again. White Pearl gets love and help and support. In fact the pearls all run away and get to be people and smooch each other occasionally, too – I call this segment: Let All the Pearls Say Fuck (the Diamonds).

Bismuth makes everyone nice swords (and other weapons of choice) and gets hugged and appreciated a lot. Amethyst has some great times with both her families she can now freely visit. Steven gets counselling and isn’t put into situations where he attempts to often literally embody his dead mother anymore, is saved from intergalactic politics hell and gets to just be a kid for a little while longer, then throws himself into helping newly un-corrupted Gems find themselves again and find their place in the universe, in his own Steven-y way.

Also, at some point after the shenanigans with White, diamond rule collapses and a new era of peace and progress is ushered in all over Gem controlled space – I’ll get back to you with the details. As a framing device for the fic, Connie writes a hugely successful YA SF-fantasy book series inspired by very true events.

youre a mean one

she’s presenting them to you before it’s too late