(Read from the beginning・Support me on Patreon) 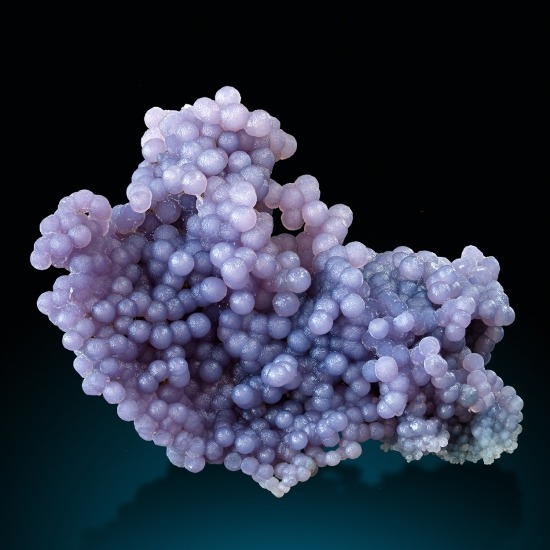 Practice coloring in an inked drawing.

The tenth installment of the 2017 comic series for Steven Universe is about Steven and Connie working together on an animal observation project for Connie’s school, but Amethyst keeps impersonating animals and throwing off their results. The paper issue I bought has the cover by Missy Peña!

Connie and Steven have just finished swordfighting lessons when Connie remembers she had a fieldwork assignment; she’s supposed to observe animals in the wild and document their behavior. Amethyst overhears her explaining to Steven and wants to help them with a shortcut; after all, shapeshifting into animals is her specialty.

However, Connie’s assignment requires her to study the behavior of ACTUAL animals, and Amethyst takes this as an insult–and a challenge. She resolves to blend in with animals Connie and Steven are trying to study so they’ll have to admit she’s a shapeshifting genius, but they keep finding her out; she’s purple, she has a gemstone on her body no matter what form she uses, and most importantly, she does NOT act like the animals. Amethyst is offended when Connie says she wants to follow the rules of the assignment, and she skulks off to ponder alone.

After an altercation with a squirrel dropping an acorn on her head, Amethyst decides to try to see from the perspective of the squirrels and learn to get along like they do instead of scaring them away. She shapeshifts into a squirrel and returns the acorn to them.

But then Amethyst falls from a tree while chasing other squirrels around, and she falls right onto Connie’s journal. She’s quick to reassure Steven and Connie that she was NOT trying to interrupt their assignment this time, and she explains what she’s learned; she even apologizes. Connie and Steven apologize for hurting her feelings, too. Connie acknowledges that even though Amethyst’s abilities are great, they aren’t the right skill set to help her with her assignment.

However, after Steven and Connie express that they can’t seem to get close enough to animals to properly observe them (and binoculars can only do so much), Amethyst gets an idea and uses her relationship with the squirrels to coax them down into better observation range.

1. Some might think Amethyst acts too childishly in this comic, especially considering she’s five thousand years old, but she’s been shown in the cartoon to LOVE showing off her shapeshifting, especially to Steven–and she does frequently interpret neutral statements as insulting to her or as blaming her for something. This comic gets Amethyst pretty well, even down to the introspection she comes up with at the end.

2. Steven’s got Chaaaaps again. Those things keep coming back.

3. Amethyst enjoying that the squirrels know how to appreciate sleep was totally precious.

4. Amethyst has her old outfit again–the first one from Season 1 and the beginning of Season 2. Amethyst reformed in episode 57 and Connie and Steven started swordfighting in episode 58, so that costume design is out of sync with the canon. (Also it’s an interesting design choice that even when viewed up close Amethyst’s Gem is just a circle, with no facets.)

Re-make of an ancient comic from my last art blog. If you still have the original or followed my old blog, you’re qualified for a veterans discount.

Buy me a Coffee

WHOM THIS CUTE THING????

goops omg thank you so much tho youre so nice alksdlskfj ♡♡♡